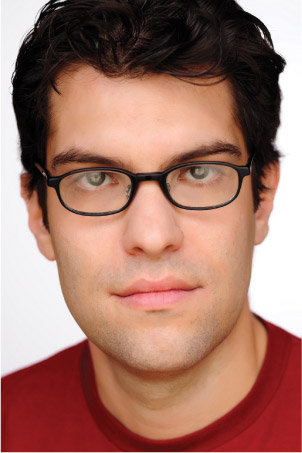 Originally from Anchorage, Alaska, Dan started his stand-up career in Boston and has appeared on shows such as Late Night with Conan O'Brien, The Late Show with David Letterman, and Comedy Central Presents.

Dan is currently a writer and producer on Fox's Son of Zorn and the voice of Tina on Bob’s Burgers.